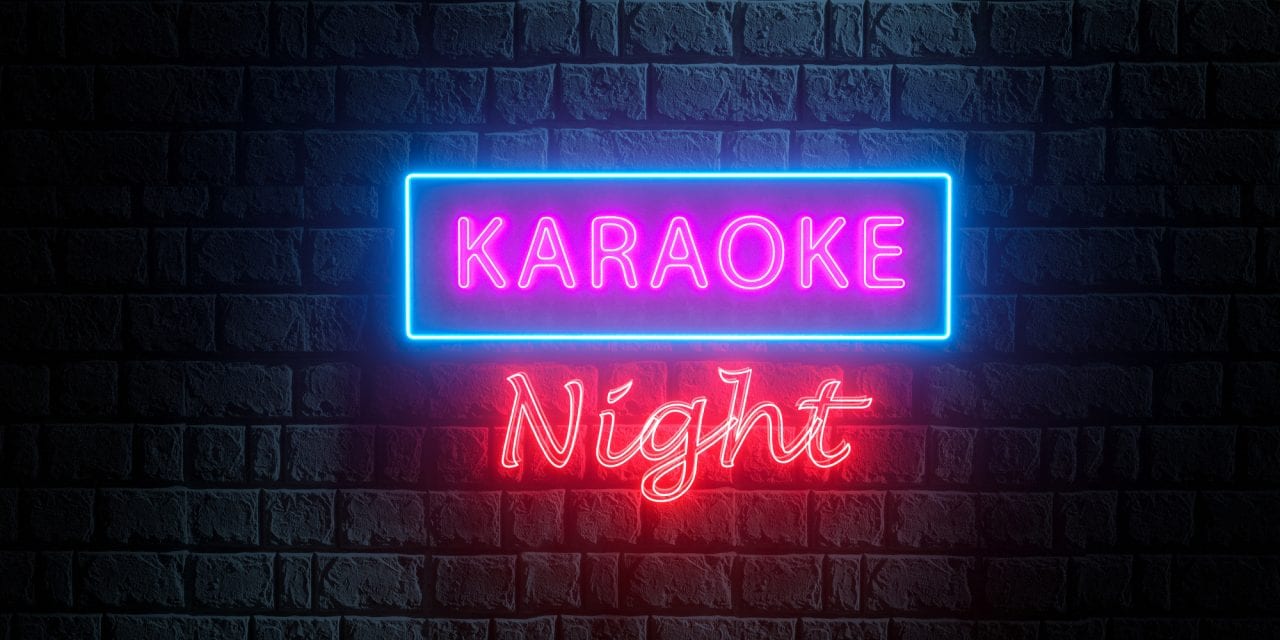 We’re seeing karaoke become increasingly popular again and many pubs are now hosting regular karaoke nights. But as with all music that is played in a venue, the tracks used need to be licensed and purchased legally. Virtually all music is labelled for ‘Private use Only’ which means it is just for personal enjoyment and not to be played commercially in pubs, clubs and other venues.

Licensed and genuine karaoke tracks are those which are authorised by the Artist, Publisher and record label for use in the commercial environment.. These original tracks include the costs of all licensing required to play the music publicly.

Unfortunately, there is a huge issue with unlicensed and illegal karaoke.

What is Unlicensed Karaoke?

Unlicensed karaoke refers to tracks that have not been obtained legally.  This typically refers to tracks which have been illegally downloaded or copied. These ‘black market’ karaoke tracks are often bought from untrusted sources where the correct copyright or licences are not in place.

Many businesses are not aware of the licensing issues when hiring a DJ or Karaoke Presenter. But in fact, pubs or clubs hiring Presenters using unlicensed karaoke content, are unnecessarily  exposing themselves to the potential for legal proceedings and in some cases prosecution for using unlicensed music.

Very often the quality of black market tracks is poor. The sound may be lacking and it may be so badly copied that it doesn’t even resemble the backing tracks that people have come to know and love. This not only looks unprofessional but it can also be off-putting for customers and actually do more harm than good for the venue and events popularity. And with customer reviews and recommendations on social media being so influential, it could even lead to bad reviews and representational damage.

The risks are far greater than the costs of hiring a legitimate Presenter with the correct licences and copyrights.  Carrying out the checks could save time, money and reputation in the future.

BeeBox Systems have partnered with Sunfly and Zoom – the UK’s leading karaoke track suppliers to offer a range of Karaoke prodcuts to meet various cost constraints. Our standard systems offer a choice of presenter-led karaoke with either supplier’s catalogue.

Get in touch today to learn how licensed karaoke can be a real business booster. 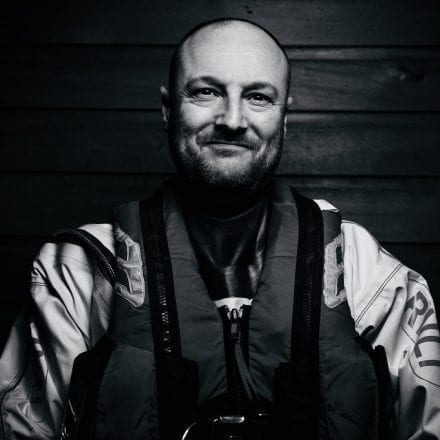 Scott is the Commercial Manager with BeeBox Systems. Previous roles include business & strategy improvement, franchise development and he's also dabbled in a bit of photography too.

Making a good pub into a GREAT PUB 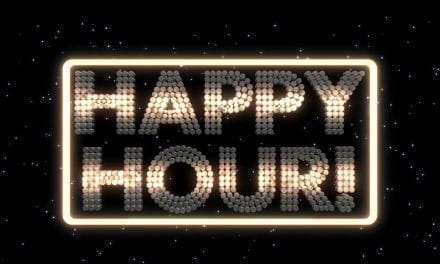 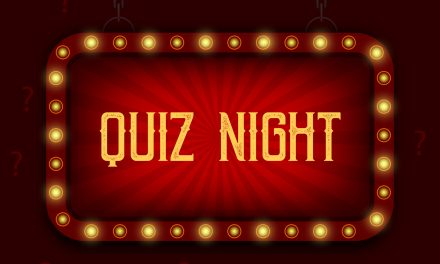 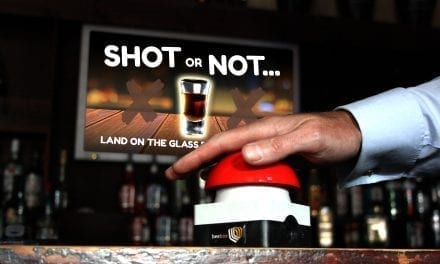 Push the Button Game – SHOT or NOT