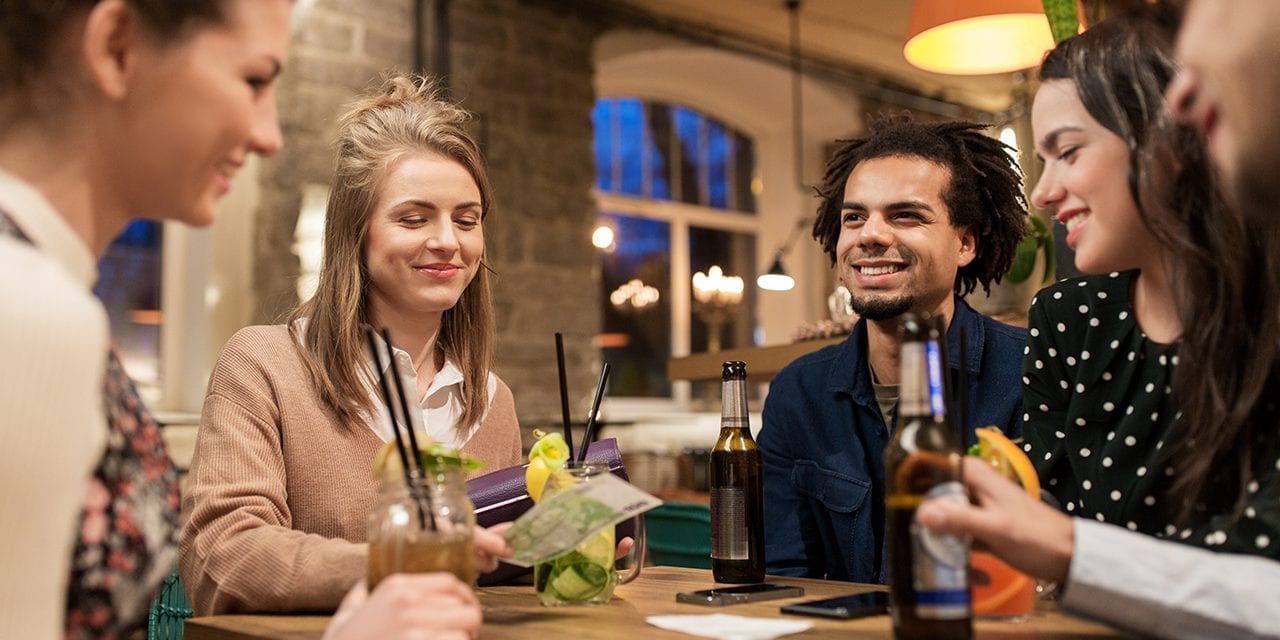 INCREASE PROFITS in your pub TODAY!

UK pubs are now feeling the pressure more than ever to stay afloat.

The combination of alcohol duty increases, rising inflation and increased costs brought about by the likes of minimum-wage legislation could have a major effect on the future of many British pubs.

Add to that the uncertainty as to how Brexit will affect consumer spending, and pressures from big-name chain pubs such as JD Wetherspoon and Greene King, and you can see why pub landlords are worried.

All this comes at a time when the British Beer and Pub Association has released figures which reveal, for the first time, more beer is being sold in supermarkets than in pubs, while the emergence of pub-grub takeaways threaten to keep pub goers at home.

So how can UK pubs compete, and increase profits?

Price dropping doesn’t seem to be the immediate, fix-all answer. It is a tactic that was used during the downturn but generally it is best avoided.

It can portray your venue as desperate, and attract an undesirable lower-market clientele. The aim is to increase profits but it is important that this is approached in a sustainable manor, rather than creating a price war.

What pubs should be doing is differentiating – and providing their customers with a unique experience. You can build a more profitable and loyal customer base by offering more entertainment, music, promotions and games.

An easy way to get on the right foot is with a BeeBox  – A state of the art entertainment and promotional system offering background music, digital signage, a variety of games, and the option of karaoke. BeeBox’s products are already keeping punters informed and entertained in over 500 successful, independent bars and restaurants across the UK.

BeeBox know that background music encourages customers to stay longer and, as a result, spend more.

Push-Button Games can be used to reward your customers with food and beverage discounts and offers.

By offering your customers the chance to win prizes, you create a reason for them to stay, encouraging higher spending and repeat visits.

The BeeBox system offers a number of games including bingo, hi-low cards, horse racing, quizzes and joker poker. You can even replace the traditional presenter-led karaoke- once again big business- or private-room karaoke, which is great for stag/hen nights and work outings.

The BeeBox Digital Signage System communicates with customers and keeps them informed. As well as letting them know what’s going on in your establishment, it also streams live news and social media feeds. 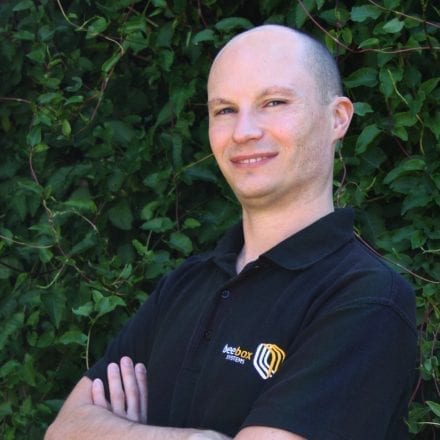 Stu has been a co-director of BeeBox Systems since it's inception. Previously he has worked as a software developer, project manager and DJ. 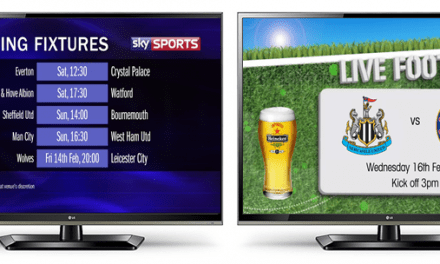 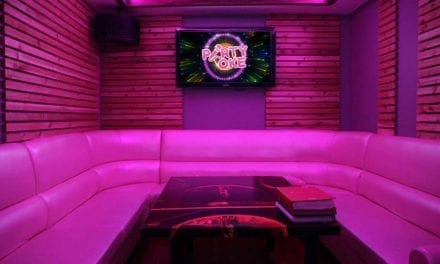 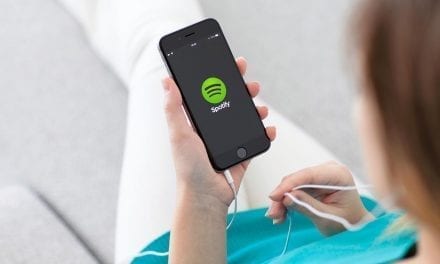 Why you should not use Spotify in your business